Accept Islam or be killed 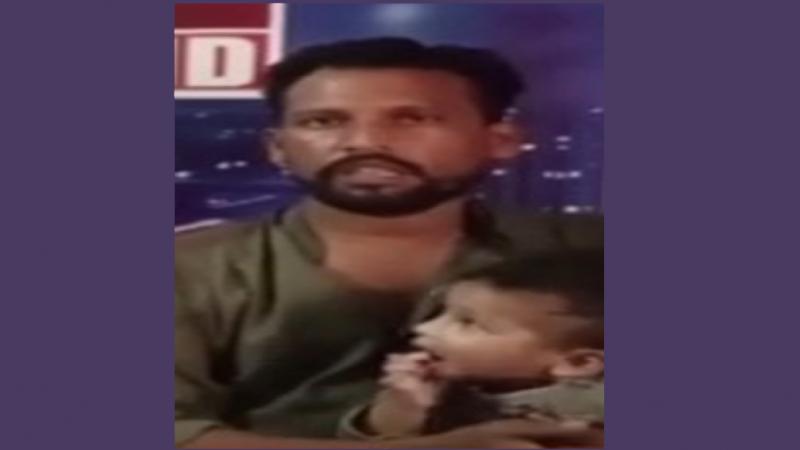 A Christian man and his children are in hiding after being threatened with death unless they convert to Islam.
Yasir Masih, a father-of-two, has been under pressure to convert since his wife embraced Islam several months ago.
His aunt is a Muslim and persuaded his wife to convert behind his back. She also tried to persuade Yasir to convert by promising him money and a new house, but he refused.
Yasir’s wife then left the family home but has sadly colluded with his aunt and local Muslims to put pressure on him to convert.
Recently, she contacted Yasir and asked him to meet her but when he turned up, there was a crowd of 150 to 200 Muslims waiting for him.
They put a gun and some money on the table and tried to persuade him to convert to Islam. They also promised that in addition to the money, they would give him a new house.
When he tried to leave, they warned him that if he refused to accept Islam, things would be very bad for himself and his children.
They asked his eldest daughter whether she wanted to live with her mother or father and when she replied that she wanted to live with “Jesus Pappa”, they became very angry but allowed Yasir and his children to leave.
He turned to the police for help but they have ignored his pleas, even though his wife even confessed in a statement that she was given some poison to her husband and children.
Yasir’s case has caught the attention of Pakistani news anchor Haroon Yousaf who appealed to human rights organisations to help him. He also defended the right of all people to freely choose their own religion and said that no one should be forced to accept Islam.
Yasir and his children have now gone into hiding due to the relentless pressure and threats, and Yasir is being supported by CLAAS.