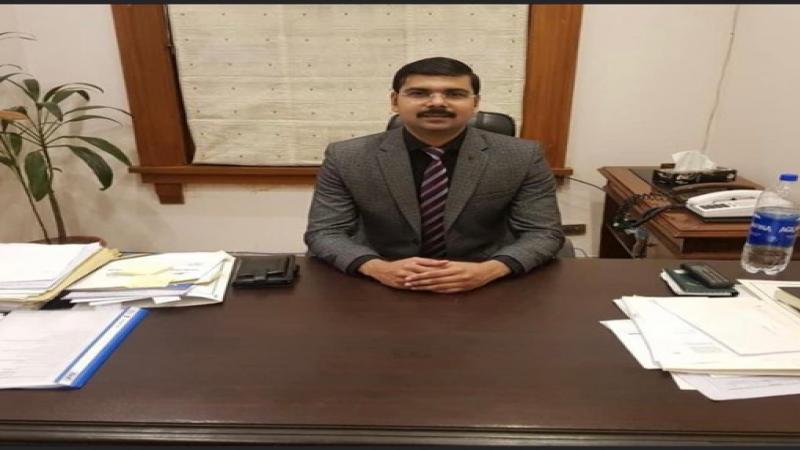 The Assistant Commissioner of Pir-Mahal, in Punjab, is recovering from a brutal attack by a group of lawyers after allegedly refusing to doctor some documents for them.
Irfan Martin said he was approached by the lawyers to fake some documents in a case about land for a new express highway, but he refused on the basis of his Christian convictions.
On Saturday 8th October, at around 1 pm, the lawyers entered his office and locked the door. They then severely beat him with batons and rods and tried to kidnap him.
His security guard, Javed Niaz, and a civil defence staffer who were in the room at the time were beaten when they tried to intervene.
The lawyers made off with some of his files and government records.
The attack on Martin has shocked locals, who took to the streets in protest against the lawyers’ actions.
Martin is asking political leaders to put pressure on the police to ensure that the perpetrators are swiftly brought to justice.
According to Dawn News, police have registered an anti-terrorism case against the suspects.
The case has drawn condemnation from high-profile figures, including Senator Kamran Micheal who spoke out against it in a speech in the Senate.
Akmal Bhatti, Chairman of the Minorities Alliance Pakistan, strongly condemned the “evil” attack on Martin and expressed solidarity with him.
“We strongly condemn this terrorism and hooliganism and demand from the government that these evil elements be severely punished,” he said.
“Minorities Alliance Pakistan will continue to raise [its] voice for the rights and protection of its officers and common people in every way.”
Dr Shrjeel Zafar Ghauri, Christian lawyer and patron-in-chief of CLAP (the Christian Lawyers Association in Pakistan), condemned the “brutal” attack and torture of Mr Martin, and called on the Punjab Bar Council to take disciplinary action against the lawyers.
“We consider it is not an attack on an individual but an attack on an institute and the state,” he said.