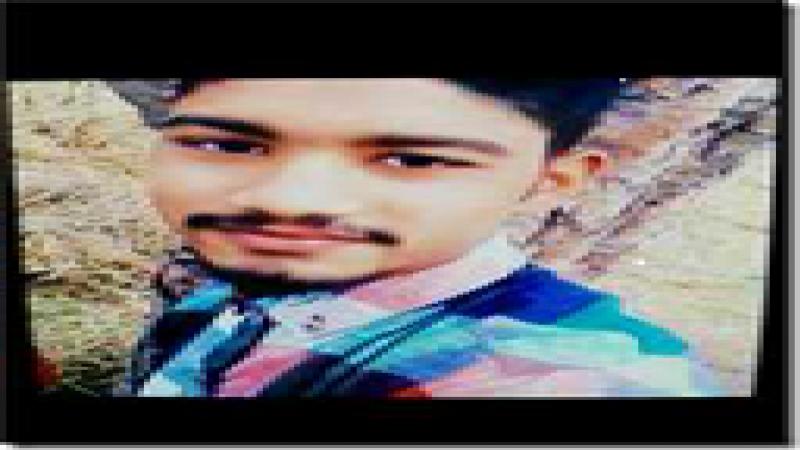 The accused include Raja Warris, a lay leader in the Anglican Church of Pakistan, who was arrested on 5 January 2021 and charged under Sections 295-A and 298-A of the Pakistan Penal Code over a Facebook post on 22 Dec 2020.

Section 298-A carries a prison sentence of up to three years for derogatory remarks about a "holy personage". Under Section 295-A, people can be jailed for up to 10 years in prison for "deliberate and malicious acts intended to outreach religious feelings".

Patras Masih was 18 when he was accused of blasphemy in 2018 after allegedly posting a photo insulting the Prophet Muhammad on Facebook.

The accusation led to violent protests by religious leaders and forced hundreds of Christian families to flee the area of Shahdara Town, in Lahore.

Justice Ejaz Ul Ahsan stated that the picture was "not blasphemous" and that it was therefore, unjustified to register a case under Section 295-C of the Pakistan Penal Code, a section of the law that makes defiling the name of the Prophet Muhammad punishable by death.

The judge further concluded that the picture was not uploaded to Facebook by Masih's mobile phone but by someone else's.

As Masih has already spent the last four years behind bars, Judge Ul Ahsan determined that there was no need for him to remain in prison until the case is concluded.

His legal counsel, Sittar Sahil, said he was "grateful" to the judge for releasing Masih on bail after examining the evidence against his client.

"It depends on how you file a case. When you have all the evidence, the court will surely do justice," said Sahil.

Mansha Masih, 27, was arrested in the Model Town Park, Lahore, on 13 February 2021 after he and another Christian were overheard reading the Bible.

They were accused by local college students of ridiculing Islam and the Prophet Muhammad (PBUH) while preaching about Christianity. They also alleged that they were given a book in Urdu that contained blasphemous text.

Mansha Masih's legal counsel, Abdul Hameed Khan Rana, told the court that it was a Christian book and not blasphemous and that the First Information Report filed with the police falsely identified his client as a preacher.

According to media reports that during proceedings, Justice Qazi Faez Isa said that Pakistan "should avoid further polarisation of the society which already stands fractured and divided in the name of religion".