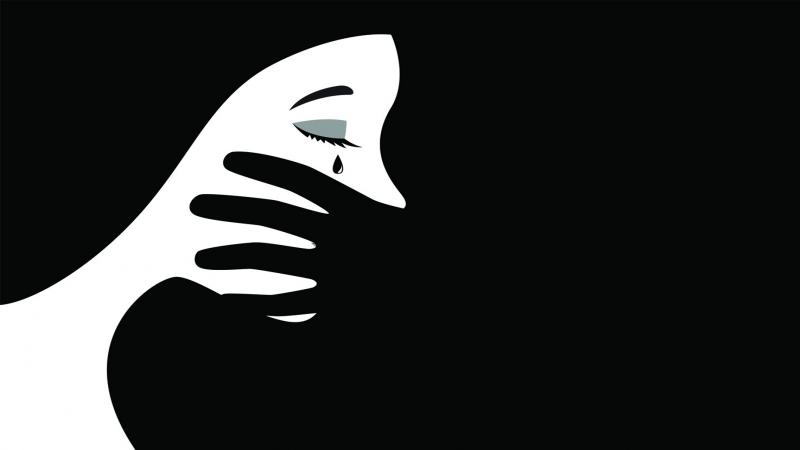 A pastor’s wife, Safia Bibi, lost her three-month pregnancy during an attempt to rape her by local Muslim men.
Pastor Maqsood Rafique works with Jesus Christ Church and lives in Bahria Orchard Housing Society in Lahore. He has four daughters, the youngest is 3 years old and the oldest is 14. Because of his low income, the pastor works for the owner of the Bahria Orchard Housing society as a painter, who has provided him free accommodation in the housing society.
According to the pastor he lives on the first floor and his bathroom was not fully functional, therefore the family had to use another bathroom on the ground floor.
He said: “one day around 6-7 PM my wife went to the downstairs bathroom where Muslim men Manzoor Hussain and Majboor Husain attacked her and kidnapped her. When she resisted, they beat her and took her to another house and tried to rape her but in the attempt to save herself, she was injured and sadly lost her three-month pregnancy.
“After finishing my work when I went to the local market about 2km away from the house to buy some groceries. These men who were aware of my activities took advantage and attacked my wife but I am glad that she confronted them bravely and successfully escaped their confinement and saved herself.”
He further said: “When I came back home my wife was in a terrible condition and upon asking, she told me the whole story.
“I immediately went to Raiwind police station where a police officer told me ‘we have sent your case/information to nearby sub police station. Go and see them they will help you. After several follow-ups, one day policemen arrested Hussain and detained him in their police station cell.”
According to the pastor the police arrested the perpetrators but soon freed them and did not even register a first information report (FIR)  against them.
He said: “Later on I came to know that they got the support of the employer. It was obvious I was Christian, and they all were Muslim therefore siding with the criminals was natural.
“The employer asked me to withdraw the case, he even further threatened me saying “you are a poor man while I can bribe the police and spend a lot more money than you to save Hussain, and if you continue then I have to sack you and you will no longer have income or even accommodation’.”
In a feeble voice, the pastor said: “I know I am poor, and I have taken a difficult decision, but I want to stand with my wife to get her justice. I am a believer and I know prayer changes things.”