Christian father-of-five killed and another critically injured in Punjab, Pakistan 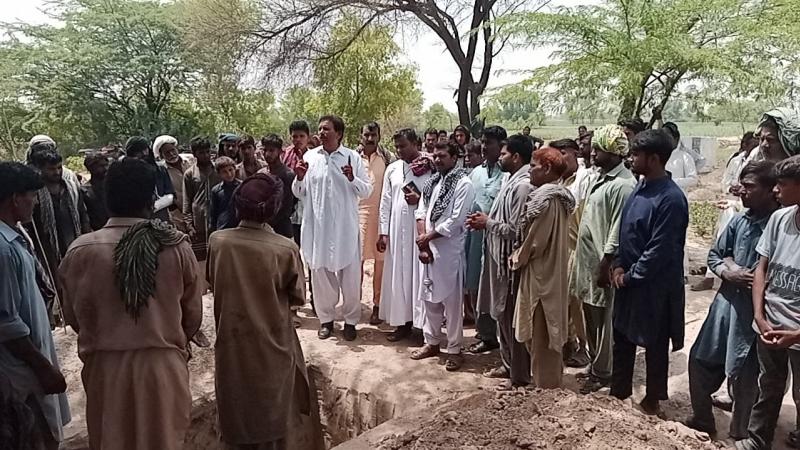 A Christian father of five has died after suffering serious head injuries in a brutal attack.
Allah Ditta, 45, was visiting his cousin Yousaf Masih’s home in Okara district, Punjab, on 19th May when a group of men forced their way in and started attacking those present.
The attack was apparently triggered by a dispute between Masih’s family and their neighbours after his son climbed up onto the roof of the family home.
The assailants started beating Allah, Masih, Masih’s wife and others present in the home with iron rods.
They only left when villagers rushed to the scene and begged them to stop. They made death threats against the family but eventually left.
However, Allah had sustained serious head injuries in the attack and was rushed to Lahore General Hospital by family members.
Tragically, he could not be saved and died on 27th May.
The family expressed frustration at the police for delaying the registration of a First Information Report into the attack. This in turn led to delays in the medical treatment because the hospital management refused to commence treatment until they had received the FIR.
The family is extremely poor and has the additional challenge of a disabled son.
The police are reportedly preparing to arrest the culprits.