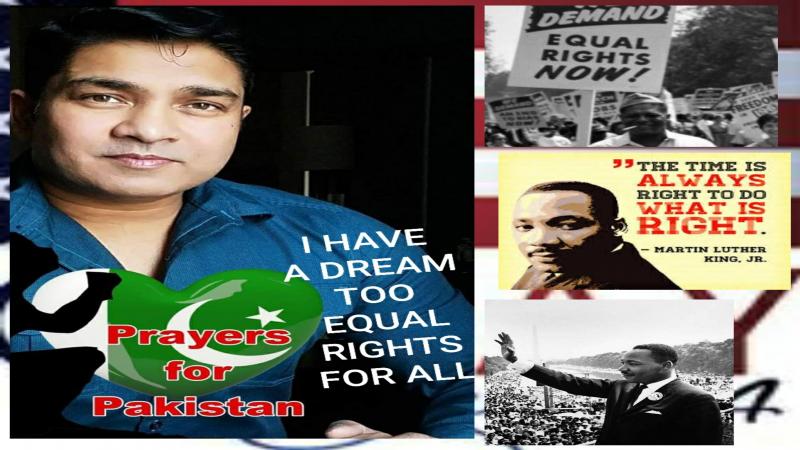 On May 12th 2022, David Salik, son of J Salik, filed a petition in the Supreme Court of Pakistan under Article 184(3) of the Constitution of the Islamic Republic of Pakistan, 1973 for enforcing fundamental rights contained in the constitution for the protection of the citizens of Pakistan.
In the petition, Salik explained that many people like him migrated from Pakistan because they are not considered equal citizens of the country.
He said: “It is not just that being a non-Muslim we face discrimination at social and political levels, but the constitution of the country discriminates against us and has barred us from becoming Prime Minister or President of Pakistan, despite our ancestors equally supporting Quaid e Azam in his struggle of making a Pakistan.
“It is on the record that the then Christian MPs S P Singha, Cecil Gibbon and Fazal Elahi cast their votes in favour of Pakistan, and thus, it was decided that Punjab would be part of Pakistan,” David wrote in the petition.
He continued: “Political parties and politicians have completely forgotten about the role of Christians and other religious minorities in the making of Pakistan. We are considered a 2nd class citizens of the country and face prejudice and discrimination in every walk of life.
“Our worship places are often attacked, our homes set on fire and innocent people are killed in broad daylight and have to wait years and years to get justice.”
In the petition Salik mentions that every citizen born in the United States has equal rights, even to become President, regardless of caste, creed and religion even a Pakistani Muslim who is born there (in the USA), can become President, but non-Muslims constitutionally are deprived of this right in Pakistan.
Salik said: This unjust treatment on the basis of religion compelled me to leave the country and settle in the USA.“
He said in his petition that being a Christian he has limited rights in Pakistan, but he still loves Pakistan.
Being a Christian, he has inferior status and his rights are being ignored every day and everywhere, and he is not considered an equal human being.
Salik continued: “Unfortunately our political and religious leaders had disputed the Quaid-e-Azam’s 11 August speech, in which he said ‘You are free; you are free to go to your temples, you are free to go to your mosques or to any other places of worship in this State of Pakistan. You may belong to any religion or caste or creed — that has nothing to do with the business of the State.
“‘As you know, history shows that in England conditions some time ago were much worse than those prevailing in India today. The Roman Catholics and the Protestants persecuted each other. Even now there are some States in existence where there are discriminations made and bars imposed against a particular class. Thank God we are not starting in those days. We are starting in the days when there is no discrimination, no distinction between one community and another, no discrimination between one caste or creed and another. We are starting with this fundamental principle that we are all citizens and equal citizens of one State.”
Salik said his petition is for equal citizenship rights, and he if he succeeds in getting equal citizenship rights for himself and other minorities, he will move back to the home country that he loves.