Christian man kidnaped at gunpoint from outside court 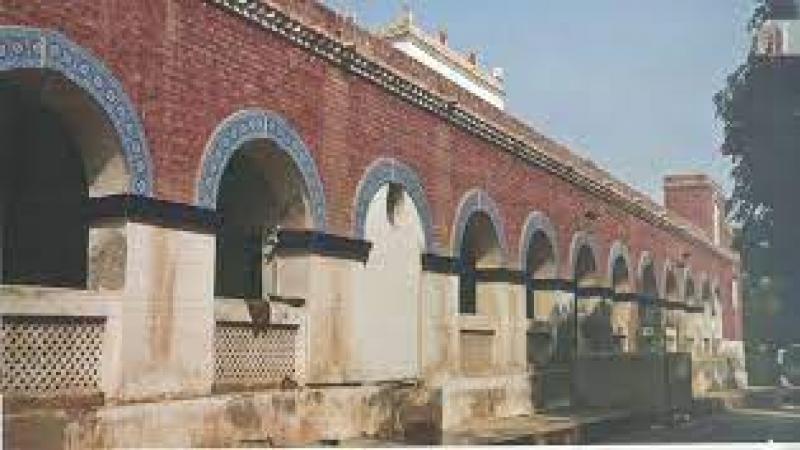 A Christian man, Aftab Gill, was kidnapped by unknown abductors from outside the Sukkur session court while he was on his way back after a court hearing with his brother Akash Gill.
Akash said his brother was kidnapped at gunpoint on April 20th after a court hearing about a money dispute and taken to some unknown place.
He said: “My brother has nothing to do with this case but he was just supporting me. I immediately went back to the courtroom and informed the judge about the incident but the judge didn’t pay any attention and instead of taking any action asked me to bring proof of the abduction.”
Akash added: “Last year in June my father died and some days later Shahid Omar Rajput came and showed me a cheque of Rs. I million and said your father owed me this money regarding some solar energy system.
“I told him ‘I am not aware of it and my father has passed away, but still I will pay you this amount’.”
According to Akash he has paid Rs. 800,000 but Rajput has denied that he has received any money and is now claiming that his father owed him Rs 4 million.
Rajput took this matter to the court.
Akash explained that while Rajput did not appear in the court on April 29, he suspect it was him who kidnapped his brother at gunpoint.
He continued: “On April 21, I complained to the police against Rajput and his accomplices but the police have failed to find my brother until now.
“We have a profitable solar panels business, and it looks like Rajput is after our business and sadly, instead of helping us the police are supporting him as so far the police have not registered an FIR or arrested anyone, and they have not recovered my brother.
“I believe I am being treated distastefully only because I am Christian and being a Christian in the country is not less than a sin.  I have brought this matter into the knowledge of the senior police officers but no one is paying any attention. There is not much hope that I will get justice but I am more concerned about the safety of my brother.”