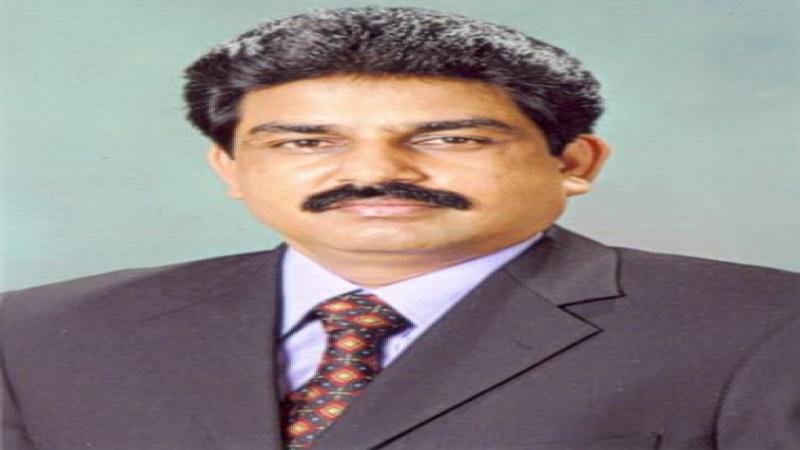 On 2 March, the Christian community in Pakistan and around the world marked the 11th anniversary of Shahbaz Bhatti's murder.
The former minorities minister was cruelly shot dead in Islamabad simply for demanding changes to Pakistan's blasphemy laws - the root cause of suffering for the country's Christians and other religious minorities.
But after 11 years, the laws still exist and continue to claim the lives of innocent people.
Recently, a violent mob brutally killed a middle-aged man, Mushtaq Ahmed, after accusing him of burning pages of the Koran. The mob tied him to a tree and stoned him to death in the presence of police in Tulumba, Khanewal district.
In December, a Sri Lankan man was tortured, killed and then set on fire after being accused of blasphemy for tearing down some posters bearing words from the Koran.
Last year, at least six Christian nurses and several other Christians and Muslims at a hospital in Lahore were charged with blasphemy. Muslim nurses and other members of staff at the hospital took control of a local church, desecrated it and even demanded that it be converted into a mosque.
Yet nobody has been held accountable for these heinous crimes and all this time, the blasphemy law continues to hang like a sword over the heads of Christians.
It is a sword that can fall at any time and when it does, the consequences are devastating, with victims sometimes having to spend up to 10 years trying to prove their innocence. In Pakistan's exhausting court system, cases are dragged out year after year as judges avoid taking the cases for fear the extremists. All the while, the poor victim is locked up in prison for years. Even if the courts eventually declare someone innocent, they are at risk of being killed either in jail or following their release.
Sadly, the climate in Pakistan is such that the perpetrators not only proudly admit killing the supposed 'blasphemer', but even claim to have performed their religious duty under Islam.
These people are not only glorified for their misdeeds but raised to the status of Ghazi (a Muslim who has successfully struggled against non-Muslims).
For decades, blasphemy laws have been used as a tool by extremists, and even some of the wider Muslim community, to settle personal grudges or seize the possessions of Christians, such as property or businesses.
In September 2013, the Council of Islamic Ideology (CII) declared that falsely accusing someone of blasphemy was "totally non-Islamic in nature and is also equivalent to blasphemy". At the time, CII member Allama Tahir Mehmood Ashrafi said the declaration would ensure "nobody dares to use religion to settle personal scores," and "will also silence critics of the blasphemy laws".
But since then, people have continued to use the blasphemy laws for their personal gain and neither the CII nor the Pakistani government has been able to stop this. If anything, successive Pakistani governments have bowed down in front of the religious extremists and simply made excuses for their inaction.
Such an attitude from the authorities not only encourages perpetrators to take the law into their own hands; it strengthens the conviction of extremists that they are doing what is right and that they are true Muslims.
As such, the law continues to ruin the lives of innocent people. All minorities are affected but Christians continue to be the principal targets, with some extrajudicially killed, churches attacked, and several villages and towns burnt to the ground.
There is widespread concern that mob lynching and violence associated with alleged blasphemy may escalate. Just a few weeks ago, a police station and police vehicles in Khyber Pakhtunkhwa province were set on fire after officers refused to hand over a person accused of blasphemy to the mob.
Religious minorities and especially Christians live under constant fear for their lives. Bhatti was well aware of this and wanted to create a Pakistan where all people could live without fear, but his killer didn't let this happen.
The murder of Bhatti – and also former Punjab Governor Salman Taseer, who was assassinated after defending Christian mother Asia Bibi – terrified blasphemy critics into a long silence. But the recent brutal killings have forced people to once against speak out against the tyranny of the blasphemy laws.
The extremists may have silenced Bhatti and Taseer but many more will continue to speak out. The campaigns for reform will continue to be led by brave Christians and human rights activists, even knowing that they may have to pay with their lives.
The spirit of Bhatti still lives, not only within the Pakistani Christian community but around the world. We were reminded of this by the many in Pakistan who lit a candle in his memory on the 11th anniversary of his death. They are determined as ever to fulfil Bhatti's unfinished mission of equal rights for Christians and an end to the discriminatory policies and laws that have brought so much suffering to Pakistan's Christians and religious minorities.