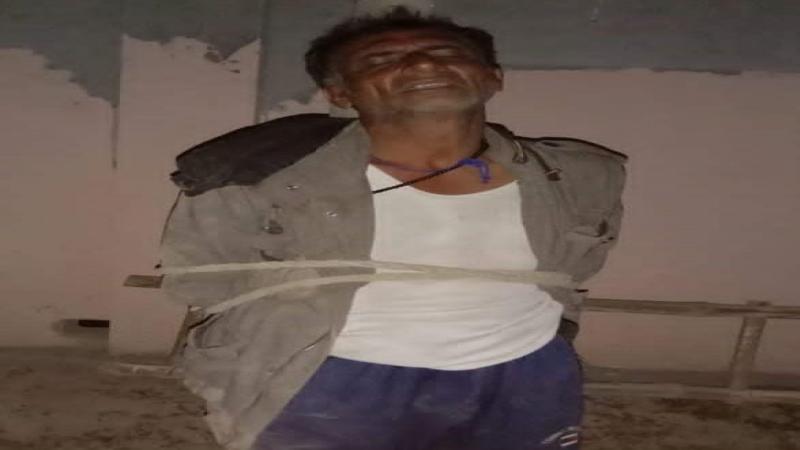 A middle-aged Muslim man, Mushtaq Ahmed, accused of burning pages of the Holy Quran was stoned to death in Tulumba, district Khanewal in Pakistan.
Ahmed was a resident of village 12 -AH Mian Channu, Khanewal. We were told that he had been mentally ill for the past 16 years.  On Saturday, February 12, he was travelling to Tulumaba to visit his sister but on the way, he decided to take a rest in a Mosque where he was accused of blasphemy for burning the pages of the Holy Quran.
According to The Express Tribune, the local police allowed the accused to leave the police station in Mian Chunnu. The mob was reportedly present at the same place and dragged the victim to a nearby place, tortured and killed him while the police played the role of a silent spectator.
Police have registered a case under section 302, 353,186,148,149 of the Pakistan Penal Code and 1997-7 The Anti-Terrorism Act at Tulumba police station and at least 85 suspects have been arrested. The victim’s body has been handed to his family, while the police continue to investigate and arrest more suspects.
Prime Minister Imran Khan has condemned the incident, reiterating a ‘zero tolerance policy in such cases.
While the Chief Minister of Punjab, Usman Buzdar, said strict legal action should be taken against those involved.
This is not the first incident of citizens taking the law into their own hands. For example, last November a mob vandalised a police station in Khyber-Pakhtunkhwa’s Charsadda district when authorities refused to hand over a man accused of desecrating the Holy Quran.
While in December 2021, a Sri Lankan man was killed by a mob of hundreds in Sialkot after he was accused of desecrating posters bearing the name of the Prophet Mohammed (PBUH).
It later emerged that he had been falsely accused by his colleagues.