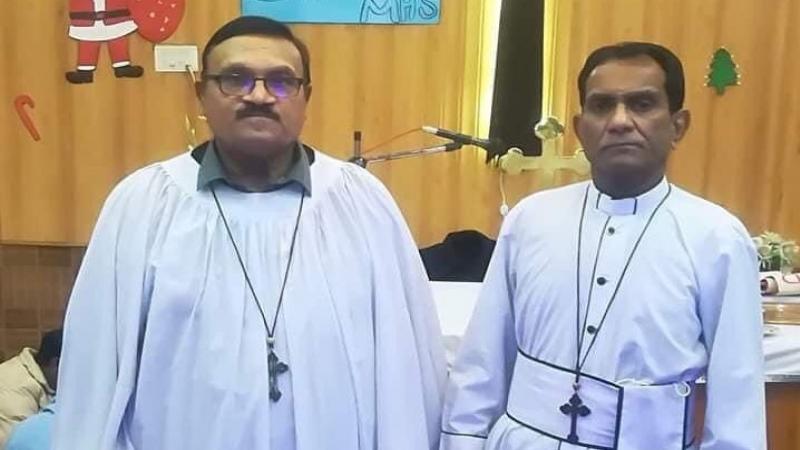 On January 30 a Christian pastor was gunned down in Madina Market, Peshawar City, in the Khyber Pakhtunkhwa province of Pakistan.
The area falls within the jurisdiction of the Gulbahar police station.
According to reports, the victim is pastor William Siraj of All Saints Church. Another priest named Reverend Patrick Naeem was critically injured in the gun attack.
According to the police, the pastors came under fire from unidentified assailants on a motorbike while they were travelling for personal work in a van on the Ring Road. Siraj died on the spot, and pastor Naeem was rushed to Lady Reading Hospital. He is said to be in a stable condition.
A large contingent of police have been deployed to the crime scene and police are hunting the culprits.
The attack had been condemned by several people.
President of Bishop Church of Pakistan, Azad Marshall, tweeted, “We strongly condemn the firing on the clergy of Diocese of Peshawar and instant killing of Pastor William Siraj and injuring Rev Patrick Naeem earlier today. We demand justice and protection of Christians from the Government of Pakistan.”
The pastors belonged to the All Saints Church of Peshawar, which has been operational since 1883. The Church came under a deadly terror attack in September 2013, leading to the death of more than 75 people. The attack was orchestrated by two Islamist suicide bombers, belonging to the Pakistani Taliban. While taking responsibility for the attack, the Islamist outfit said that it was carried out to avenge US drone strikes in North-west tribal areas in Pakistan.