Pakistani Christian mother concerned about the safety of her abducted daughter 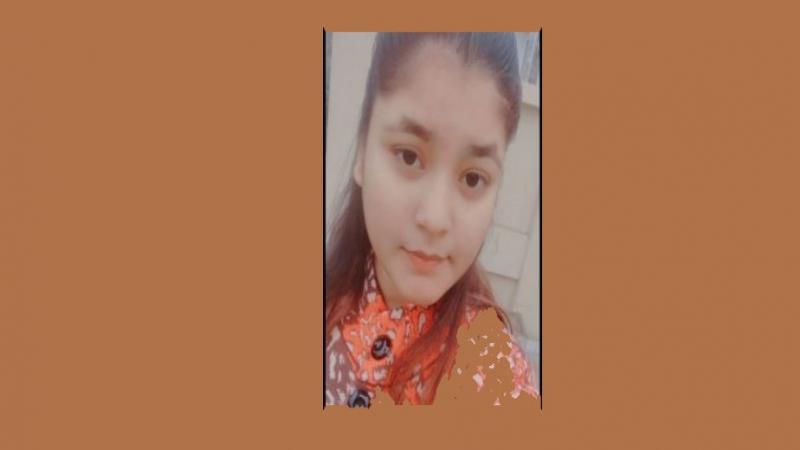 A young Christian student, Mahnoor 14, from Lahore was abducted by her Muslim neighbours on January 4th and despite the complaint, the police still failed to find her and return her to her parents because the abductor Muhammad Ali Khan Ghauri had converted the teenager and married her.
Saima Bibi, Mahnoor’s mother, told Pak Christian News (PCN) her daughter had been living with her grandfather Ashraf since she was two, but because they live very close, saw each other every day.
She said: “On January 4th my father-in-law phoned me and asked if Mahnoor was with us. He told that she went to our neighbour, Ghauri’s, house in the morning but hadn’t returned yet.
“Mahnoor often used to go to the neighbour’s house to play with their children. My husband Aslam and me both got worried and rushed to my father in law’s house. When we reached there, we asked the neighbour if they had seen Mahnoor, but when she said she hadn’t, was shocking for us, as I know she never went alone anywhere before.
“We decided to call the police. When they arrived, they asked the Muslim family about Mahnoor, but they told them the same story they had told us. The police registered a complaint and left, telling us they will try to find her and will let us know when they do.
“When we didn’t hear anything the next day, we started looking for help as we wanted our daughter back as soon as possible.  Someone we know told us that in such cases once the girl is abducted, soon she will be forced to convert to Islam and then she will be married to the Muslim man who abducted her and we may never see our daughter again.
“This information was very disturbing for me and didn’t know what to do. After three days I went again to their house and Ghauri’s sister Sana handed me a few documents consisting of Mahnoor’s  conversion to Islam and marriage certificate.
“It was hard to believe, I was feeling very helpless, I was crying and begging Sana, Ghauri’s sister, but it was all in vain. Ghauri is already married and a father of two. We had doubted them already because the next day the whole family had escaped for some time.
Saima said they had good relations with each other, but they never knew about their intentions.
Crying, she said: “I don’t know when Ghauri managed to lure my young daughter into a relationship. My daughter is a minor, she is just a child she doesn’t know what has happened to her. Authorities must help us and get my daughter back.”
She further said they were hopeful justice will be done, and their daughter will be returned to them.