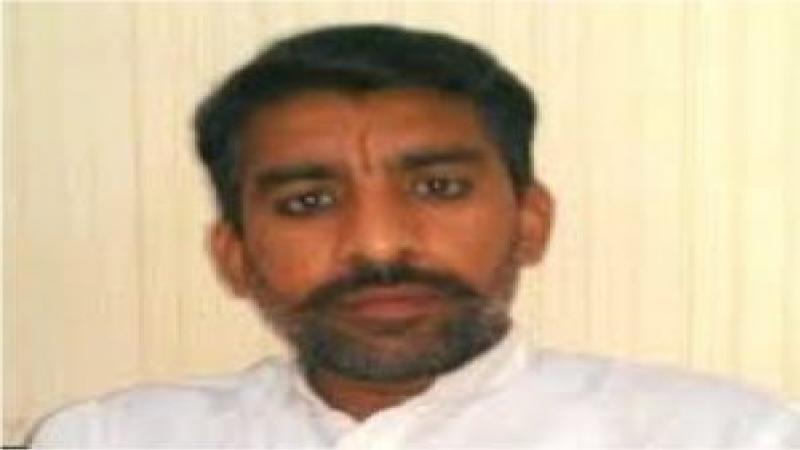 Christian man, Zafar Bhatti, 56, has been sentenced to death by the Pakistan session court of Rawalpindi, after being charged with blasphemy in 2012.
He is accused of sending blasphemous text messages from his phone but has always denied the allegation against him.
Bhatti faced a difficult situation when in the same year the District Bar Association Rawalpindi passed a resolution that no lawyers of District Bar Association would appear in any case under Section 295 of the Pakistan Penal Code on behalf of any accused.
Christian NGO Centre for Legal Aid Assistance and Settlement (CLAAS-PK) provided a lawyer but on May 3rd, 2017, Zafar was sentenced to life imprisonment for 295C, PPC, three years imprisonment, and fined ten thousand rupees for 298A PPC and one-year imprisonment and fined five thousand for 25D of the Telegraph Act.
An appeal against the conviction and life imprisonment was submitted to the Lahore High Court Bench in Rawalpindi, and since then the case has been transferred to different judges at least four times.
Last October high court judge, Mr. Justice Abdul Aziz, heard the case in Adiala jail and once again referred the case to the trial court to rewrite the judgment on technical grounds as he believed that Bhatti should have been given the death sentence instead of life imprisonment.
In September 2020 Bhatti suffered a heart attack in prison but because of swift medical attention his condition was stabilised but there are ongoing concerns for Zafar’s physical and mental health. His lawyer, Tahir Bashir, called on the Lahore High Court (Rawalpindi Bench) to grant immediate bail on medical grounds and allow him access to medical treatment outside of jail, but the application was rejected. Bhatti also suffers from diabetes and his health condition continues to deteriorate.
He is held under high security due to threats to his life from extremists. All his case hearings have been conducted in Adiala Jail, Rawalpindi, causing great distress to him and his wife Nawab Bibi.