Minimum age for marriage not against Islam, court rules 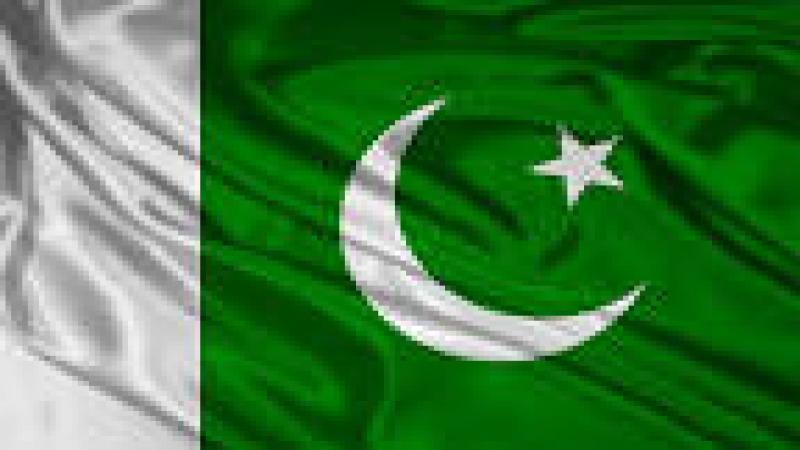 Setting the minimum age for a girl’s marriage at 16 under the Child Marriage Restraint Act (CMRA) 1929 would help her at least a basic education, the Fede¬ral Shariat Court (FSC) in Islamabad has said.
Under the CMRA, the punishment for marrying a child is imprisonment up to six months and a fine of Rs50,000.
The ruling sets out that as well as physical health and economic stability, mental health and intellectual development are important for a healthy marriage.
The verdict states that in Islam one of the purposes of marriage is the protection and promotion of genealogy and generation of a person.
According to the court, while there are many Islamic countries laws that set a minimum age for marriage exist, in those countries there are some exceptions.
If there is an unavoidable circumstance or situation to solemnise a marriage before the age as set by the law, then the family of the girl and boy must seek permission from an authority appointed by the government.