Pakistan: High court rules non-Muslim children as young as 10 can convert to Islam 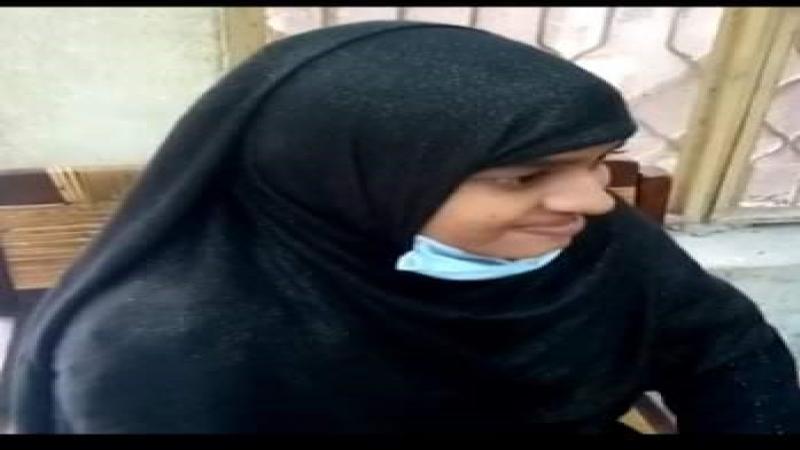 On 24th September, the Lahore High Court (LHC) rejected a petition filed by a Christian man, Gulzar Masih, for the recovery of his underage daughter Chashman Kanwal who was allegedly forcibly converted to Islam and married to a Muslim man, Muhammad Usman.
Masih, a rickshaw driver from Samanabad, Faisalabad, stated in court that his daughter had been kidnapped by Usman and his accomplices. She is a minor and on September 13, she turned 14 years old. Therefore, according to the law, her marriage cannot be solemnised.
However, Mr Justice Tariq Nadeem ignored Masih’s argument and rejected his petition ruling that Muslim jurists give more importance to the mental capacity of the child instead of their age.
Justice Tariq Nadeem further said that Ayesha Bibi (Chashman’s Islamic name) is 17-years/old and she had given her statement in front of the magistrate that she is accepting Islam of her own free will and she has not been kidnapped. Giving Islamic reference, he also stated that Hazrat Ali (R.A) accepted Islam at the age of 10, so why then couldn’t a girl aged 17 accept Islam.
In this judgment, the court used a measuring scale of the mental age, not the age described in the Nadra’s birth certificate for the conversion of Islam.
Chashman was kidnapped on 27th July 2021, according to Masih’s statement on the same day. He dropped her at school on his own rickshaw, but she never came back. He said he searched for his daughter everywhere, but couldn’t find her.
When we couldn't find her, he registered a first information report (FIR) No 622/21 at the police station in Samanabad Faisalabad under section 365 B. The police managed to trace the girl but did not grant custody to her father, saying she is Muslim as she had embraced Islam and also willingly married Usman.
Justice Nadeem remarked the Supreme Court had earlier ruled that Article 20 of the Constitution gives rights to citizens to propagate their faith but that does not mean a person can be forcibly converted to another religion by coercion or inducement.
The judge was of the opinion that neither the Holy Quran nor the Prophet Muhammad’s (PBUH)saying determined the minimum age for conversion to Islam.
Masih told the Pak Christian News (PCN) that my family is very sad and disappointed by the court’s decision.
His daughter is only 14 and this is according to Nadra's  (National Database & Registration Authority) birth certificate, and according to the law she cannot be married before the age of 16 but the judge is not willing to accept the fact.
He said: “I am not going to stop here but we will appeal against this decision.”
The Human rights activist, Lala Robin, who supports Masih in his struggle to recover his daughter, condemned the court decision and said it is not according to the law and we don’t accept it.
The court must decide such cases under the prevailing law instead of the Shariah law. He also repeated that they would not stop here, but we will appeal against this decision in the higher court and do whatever they have to do.
He added: “This is a case of kidnapping, forced marriage and forced conversion of a minor girl, underage children shouldn’t be allowed to convert to Islam, and we have to stop this practice.”