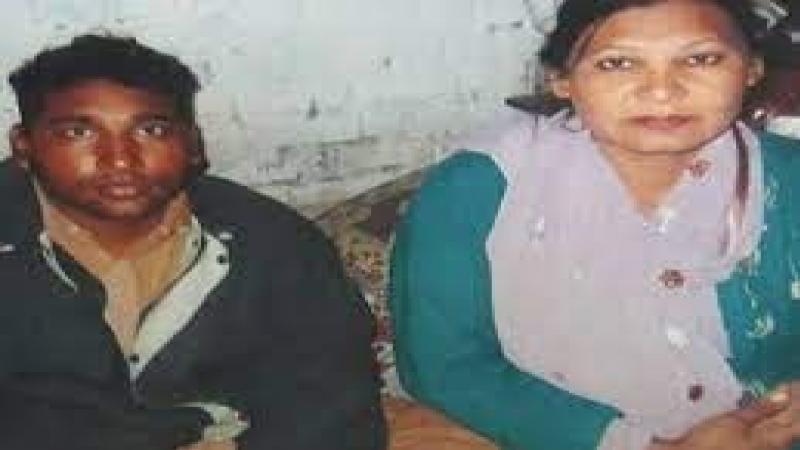 A Christian couple who spent seven years in jail on blasphemy charges have been acquitted by a Pakistani court.
Shafqat Emmanuel and his wife Shagufta Masih were cleared of the charges after a hearing in Lahore, their lawyer said.
The pair were convicted and sentenced to death in April 2014.
They were accused of sending blasphemous text messages that were insulting to the Prophet Muhammad the Quran.
The couple, who are illiterate and unable to write the messages, denied the charges.
However, they still face life in hiding as there is a significant risk they will be killed upon their release.
Blasphemy allegations follow the accused even after they have been acquitted, and some feel it is their duty to kill a blasphemer.