Christian father begging police to help get his daughter back 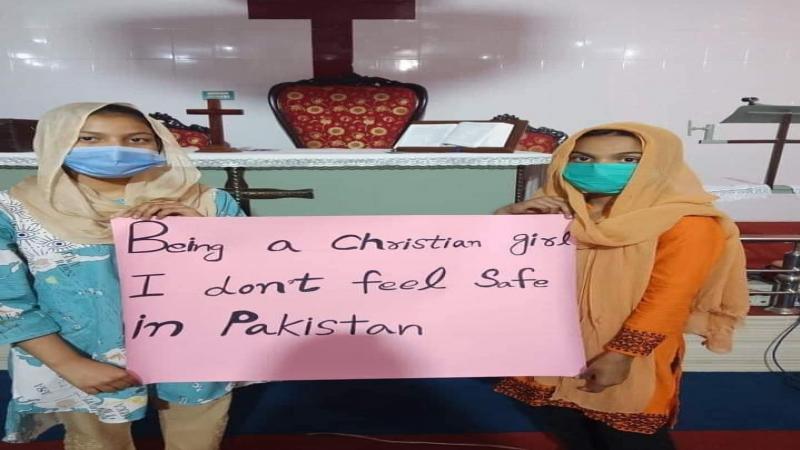 A Christian father is begging the police to find his daughter who was kidnapped while he was at work.
Rafique Masih of Rawalpindi said that on January 5, while he was at work, Muhammad Hamza, forcefully entered his home and kidnaped Mashal, 17, with the help of two of his companions.
He said that at the time of the abduction his other daughter, aged 11, was at home was scared and not able to resist.
The Mohallah Raja Sultan Rawalpindi is predominantly Muslim, and instead of helping the family, they are laughing at their helplessness.
Mashal’s father, Rafique, said that when he went to Bani police station, Rawalpindi to register the complaint about his daughter’s kidnapping, instead of registering a case against the kidnapper, police officers ridiculed him and intentionally delayed registering the case.
Since Mashal was kidnapped, the police have shown no interest in recovering her from her kidnappers.
Rafique has accused the police of deliberately delaying recovering his daughter because he is Christian.
Rafique said he fears that if Mashal is not recovered soon, they may get her conversion to Islam certificate and maybe her marriage certificate and a statement saying that she has converted to Islam and married Mohammad Hamza of her own free will.
He is now pleading with the police to help get his daughter back.