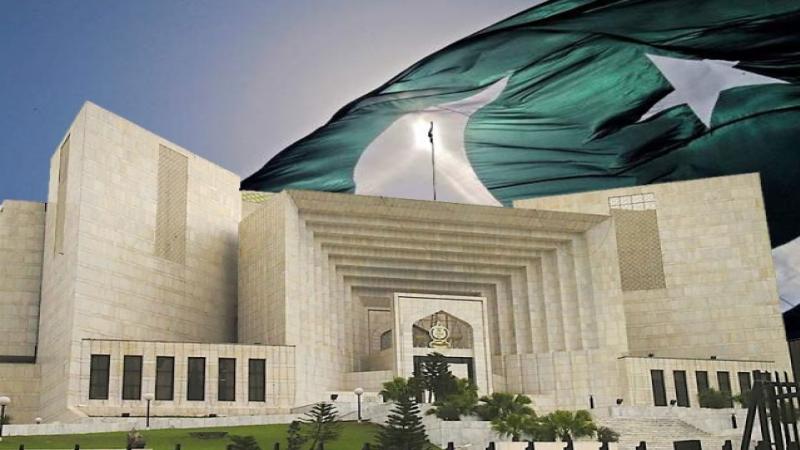 The Supreme Court of Pakistan has expressed its displeasure over the federal government reconstituting the minorities’ commission.
Chief Justice of Pakistan, Justice Gulzar Ahmed, asked why the federal government has set up another commission when the court had already constituted a minority commission.
A three-member bench of the supreme court conducted a hearing of a suo moto notice regarding the non-implementation of the apex court judgment on minorities’ issues.
The bench summoned the secretaries for the Ministry of Religious Affairs and Interfaith Harmony & Ministry of Education.
They were asked to submit a report on practical steps taken for addressing the minorities’ issues.
Last January the former Chief Justice Mian Saqib Nisar set up a one-man commission for the implementation of former Chief Justice of Pakistan Tassaduq Hussain Jillani’s judgment.
The judgment of  June 19, 2014, said; “A National Council for minorities’ rights be constituted. The function of the said Council should inter alia be to monitor the practical realization of the rights and safeguards provided to the minorities under the consultation and law. The Council also be mandated to frame policy recommendations for safeguarding and protecting minorities' rights by the provincial and federal governments.”
But in May this year, the PTI government notified the reconstituted National Commission for Minorities.
Justice Ijaz ul Ahsan said there is no objection that the government has formed the commissions but it could not interfere with the commission constituted by the Supreme Court.