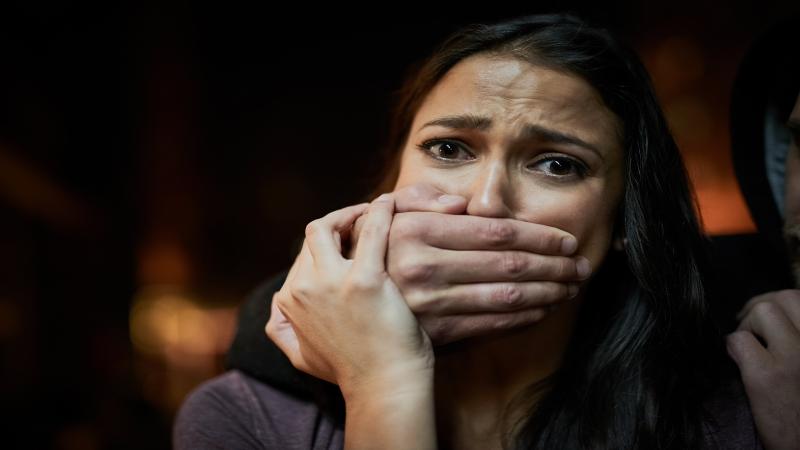 The father of a young Christian girl called Nida is desperate for help, as a Muslim man has threatened him to kidnap his daughter if he doesn’t agree to let him marry the girl.
A Christian man, Sabir Masih, a resident of Samundari, District Faisalabad, has registered a first information report (FIR) with the police against two unknown Muslim men from his village.
Sabir said they threatened him saying that if he did not let his daughter marry a Muslim man, they would kidnap and force her to marry. Sabir said that on 28 September 2020 a local Muslim shopkeeper (who he won’t name) forcefully entered his house with two of his friends who were armed.
They asked where Nida was, and he replied that she was his daughter, but was not at home.
He asked who they were and why they were asking about his daughter, but they pointed a gun at him and told him to take Nida to his shop that evening otherwise they would kill him and his son.
According to Sabir they are rich landlords and own a shop in a local market. He said the men had been harassing his daughter while she was on her way to the stitching training Centre.
He said: “One day the shopkeeper stopped Nida on her way home, misbehaved and tried to kidnap her by showing her a pistol. He threatened to kidnap her if she did not go with him.
“My daughter got scared and started screaming. When people heard her scream, they rushed to her help. When they gathered around my daughter was left alone.”
But later the same evening, at about 7 pm they called on Sabir and asked where Nida was.
Sabir said: “I am a poor man, I am scared and I cannot face this.
“My daughter who used to go to a nearby sewing Centre has stopped her training. They have challenged me, and say they are not afraid of anyone.
“They said I can report the matter to anyone, but nobody can save my daughter.
“They further said whether I go to my Priest, Father or Pope they don’t care about any of the Church leadership, they will take my daughter whenever they want.
“I have reported them to the police, but the police don’t seem to protect me because I am poor and Christian.”