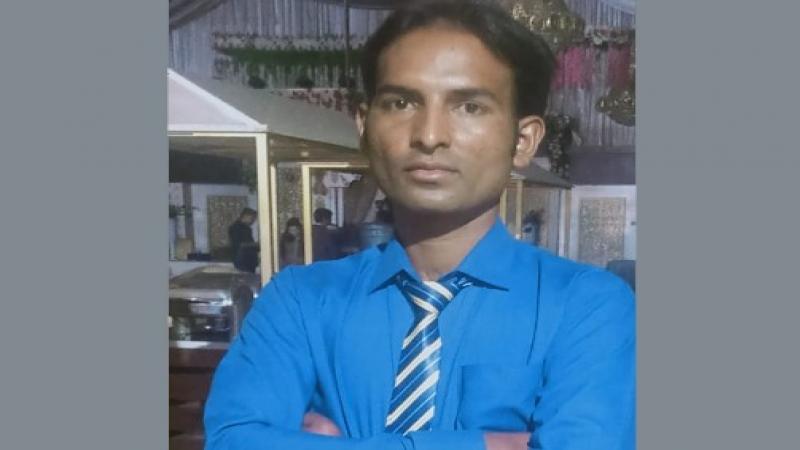 A Christian father of two has been arrested by police on suspicion of stealing 2.2 million rupees worth of hospital medicines.
Imran Masih, 33, of Canal Park Christian Colony, Rahim Yar Khan, had been working as a cleaner on daily wages at Sheikh Zaid Government Hospital for six years.
Sunil Masih, a relative of Imran’s told Pak Christian News (PCN News) that when Imran went to work on 11 July 2020, Hina Batool who was in charge of the shift at the hospital pharmacy, along with her husband, Zahid,  who worked in the same hospital as an accountant, accused Imran and his friend's brother Tanveer of stealing Rs.2.2 million worth of medicines.
Both husband and wife have claimed they had seen them stealing the medicine and said that they even had CCTV  footage of the incident.
Sunil further told PCN News that Imran is illiterate and cannot read the names of medicines, and could not enter the pharmacy without permission.
He said being a Christian and a cleaner, Imran was not even allowed to touch any of the medicine, and that the case has been fabricated against Imran and Tanveer.
Tanveer didn’t work there, but he was there to meet his brother Naseer who had been working as an operating theatre technician for the last 20 years.
Sunil further said Hina had made the allegation up with her husband’s help because she is in-charge of the pharmacy, and to save themselves they are shifting the blame doing to Imran and Tanveer because they know they are poor and Christians.
The police have arrested Imran Masih, Tanveer and Muhammad Asif who was in charge of the pharmacy and kept records of medicine in stock or distribution, while Imran has nothing to do with the theft because he had no access to the medicines.
It is also noted that an earlier police report (F.I.R) was registered against Hina, her husband Zahid and Asif and they remained in police custody for three days.
But later they were all released and the blame was shifted to Imran and Tanveer because they have no support. On 14 July 2020, the police filed an F.I.R against Imran and Tanveer Masih.
Napoleon Qayum, Director of Pak Centre for Law and Justice (PCLJ), a Christian NGO that provides free legal aid said the police illegally held Imran and Tanveer for thirteen days and severely tortured them.
He said the police continue to torture them and pressure them during the remand period to force a confession for a crime they didn’t commit.
He further said: “When we met both Imran and Tanveer there were clearly visible marks of physical torture on both of their bodies, while Imran’s nose was badly injured.
“The family of Imran Masih requested a medical examination of them both to investigate how they got the injuries on their bodies, but the police have denied this request and said that their own doctor will see them.
“But we know we won’t get a fair and fact-based report, but it will clear the police officers who have been involved in torturing Imran and Tanveer. This is very common in Pakistan, especially when the police come to know that the suspect is Christian.
“An application for bail has been submitted in the Bahawalpur High Court.
“The police not only tortured them but also falsely claimed they recovered some medicines from their possession, while all the evidence proves that the case is totally fabricated to save Hina, her husband Zahid and Asif who are the real culprits. Imran and Tanveer are just paying the price for being Christians.
Qayum further said that he knows from his own past experience that the police is favouring the real culprits and might have made a deal with them, which is very common in Pakistan as when it comes to a matter of religion, the police is always inclined towards Muslims.
The families of both Imran and Tanveer are living in fear as they continuously receive death threats and they don’t know what to do, or where to go for justice, as the police is already siding with the real culprits.