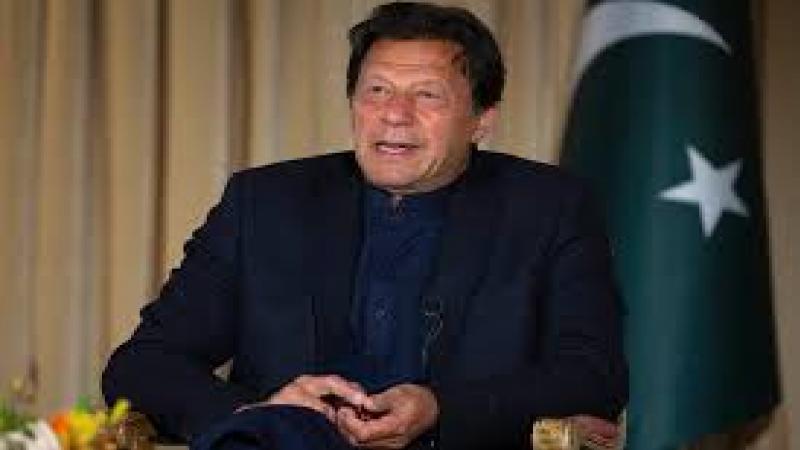 Imran Khan has called for the public hanging of sexual abusers of women and children and said habitual rapists should be physically or chemically castrated to prevent them from committing such crimes in the future.
In an interview with TV channel 92 News, the prime minister also said habitual sex offenders should be registered, with the police keeping an eye on them.
Mr. Khan said he was shocked to discover sex crimes in the county were increasing after receiving a report from the police on sex abuse.
But he recognised the hanging of rapists publicly might be met with international opposition.
He added that public hanging might affect the GSP-Plus trade status given to Pakistan by the European Union.
Mr. Khan said another option was to chemically or surgically castrate rapists.
He also referred to the motorway rape of a mother which caused anger across the country.
Mr. Khan also regretted that the country had no registry of sex offenders, allowing a convicted pedophile from a European country to enter Pakistan and sexually abusing children.