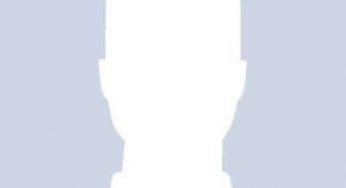 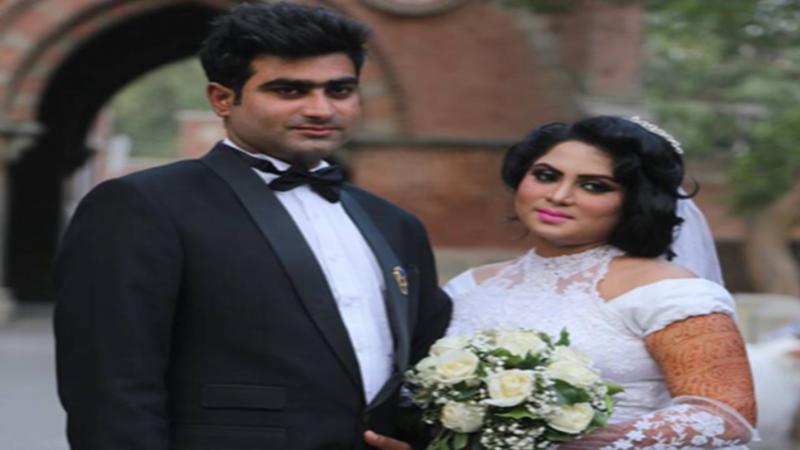 The Federal Minister for Human Rights has presented the two-year achievements made by the Ministry of Human Rights that include, inter-alia, remedying human rights violations, enacting six laws and drafting seven bills counting Christian Marriage and Divorce Bill, 2019. The question arises here, is drafting a bill really a success for the government without ever tabling it in the parliament?

A year earlier on August 20th, the Federal Cabinet approved ‘in principle’ Christian Marriage and Divorce Bill, 2019 aimed at introducing a progressive law to replace Christian Marriage Act, 1872 and Christian Divorce Act, 1869 promulgated during the British colonial period in India. Despite approval given by the cabinet, the government bill was neither presented in the parliament nor was it uploaded on the website of the National Assembly or the Senate.

The status of the Christian Marriage and Divorce Bill remained unchanged during a year, however, it was mentioned as an achievement multiple times on the floor of the parliament. Responding to the questions raised by Senator Talha Mahmood, MNA Nusrat Wahid and MNA Muhammad Afzal Khokhar about the government’s efforts towards the protection of human rights, Minister Shireen Mazari shared several accomplishments including, inter alia, Christian Marriage and Divorce Bill, 2019, citing it in process. One wonders, why is the bill, well consulted among stakeholders, approved by the cabinet, has not been made into enactment? If just preparing a draft of the bill had been the success, the credit would have gone to the National Commission on the Status of Women that developed drafts of the amendment to Christian marriage and divorce laws nine years ago.

It is relevant to point out that the public debate started over provisions of the government bill ever since the news of the Cabinet approving it surfaced, which brought people at the daggers drawn with different arguments for and against reforms in laws. The human rights groups largely welcomed the much-awaited step to bring about long-overdue reforms in laws in use for the last 150 years, while a few of them with expertise in the Code of Canon Law and international human rights law, examined the contents of the proposed bill and persuaded federal ministries of human rights, and law & justice for the incorporation of their recommendations into the bill to make it more effective and comprehensive. On the flip side, religious clergy raised their concerns, and vehemently opposed reforms in Christian divorce law, in particular, citing it as an intrusion in Biblical law, and violation of religious principles. This reaction to the proposed bill made government to put it on the back burner.

It is reasonable to evaluate some of the provisions of existing Christian Marriage Act, 1872 and Christian Divorce Act, 1869 that need to be reformed. Firstly, the law allows marriage of a minor couple with a minimum age of 13 years for girls and 16 years for boys, which is in conflict with Child Marriage Restraint Act that sets the minimum age for girls at 16 and for boys at 18, except Sindh. Secondly, the law allows the marriage between two persons, at least one of whom must be a Christian, and this provision does not oblige any person to change his /her religion to marry off a person practicing a different religion. Thirdly, the law dubs a marriage illegal solemnized before 6:00 am and after 7:00 pm or outside of Church premises, despite in practice, most of the marriages are performed in the evening or night at marriage halls rather than at a Church where prayer service is generally held.

The provisions relating to grounds for dissolution of marriage largely become a matter of contention between rights groups and religious clergy. It is pertinent to indicate that there are reports witnessing that several married Christian individuals tend to change their religion, making them eligible to engage in a second marriage without dissolving their first marriage, and get released of the bondage of an unhappy marriage. This is only made possible owing to a provision in a law that allows the dissolution of marriage in case of conversion to another religion by a spouse.

It is rational to assess what makes differing groups with divergent views to support and oppose progressive marriage laws for Christians. A majority of Christian clergy and laypersons oppose reforms in laws, ignoring civil laws enforced in Christian majority countries to govern the matters relating to marriage and divorce of Christians. It is worth noting that many of them perceive that there is no provision relating to divorce for Pakistani Christians except on the ground of adultery, and assume that the proposed reforms in existing laws will lead to an increase in the divorce ratio among Christian couples. Contrarily, the human rights groups support reforms in marriage and divorce laws to ensure substantial justice in marriage, and to protect the rights to happy family life and dignity of human persons, who should not be left chained to an unhappy relationship forever.

Although neither the federal nor the provincial governments could introduce reforms in obsolete Christian marriage and divorce laws, yet the courts passed remarkable judgments that contributed, to some extent, to resolving issues relating to registration and dissolution of marriage. In January 2019, the Supreme Court issued a judgment that directed the Union Councils to register the marriage of Christians, and the NADRA to issue computerized marriage certificates, and two departments of Punjab government to make and promulgate the necessary rules to make it happen in accordance with the law.

Whereas, Lahore High Court in June 2017 delivered a judgment in the Ameen Masih case about restoring a provision (Section 7) of the Christian Divorce Act, 1869 that provided both husband and wife with equal grounds for dissolution of marriage including an irretrievable breakdown of marriage in Pakistan. The reintroduction of Section 7 of the law makes other grounds available to Christians for dissolution of marriage, other than adultery, that include; faith conversion, bigamy, rape, cruelty, and desertion, along with impotence, mental disorder, the inability or incomprehension of essential matrimonial rights and obligations towards the spouse and family as grounds for nullification of marriage. Justice Mansoor Ali Shah held in judgment that the Court is not examining the biblical law, but is only judicially reviewing the legality of existing state law on the yardstick of fundamental rights guaranteed to the minorities as citizens under the Constitution of Pakistan.

The judgments of the superior courts have laid the ground for the government to introduce reforms in laws governing the matters relating to marriage and divorce of Christians. It is high time for the government to return the favour to court by building minimal consensus among stakeholders particularly over reasonable grounds for dissolution of marriages so that courts in Pakistan no longer have to apply to Pakistani Christians the Principles of Divorce Courts in England that provide numerous other grounds for dissolution of marriage including; lack of consent to marriage, sexually transmitted diseases, unreasonable behaviour covering domestic abuse, criminal offense and lack of help in housework. Therefore, the federal government should not shy away from developing a comprehensive bill in conformity with human rights standards and presenting it in the parliament with the revised title as Christian Marriage Bill, 2020.

The introduction of reforms in marriage laws is one of the commitments of the State of Pakistan under international human rights treaties. During Pakistan’s review of the implementation of women’s rights this February in Geneva, UN CEDAW committee members expressed their concerns over the lack of development in updating marriage laws and recommended the Government of Pakistan to expedite the process of adopting reforms in marriage and divorce laws.

The government ought to initiate a process of legislative development with respect to matrimonial issues of Christians, clarifying that proposed law would solely be a civil statute rather than a religious law, if enacted, and allow religious bodies to apply their own particular rules, rites, ceremonies, and customs on their followers. Henceforth, we cannot afford this bill lingering any further, so all stakeholders must not refrain, rather effectively engage in the process to enact a comprehensive marriage law for Pakistani Christians.