Minor marriages and their conversion is an important issue, CII chairman says 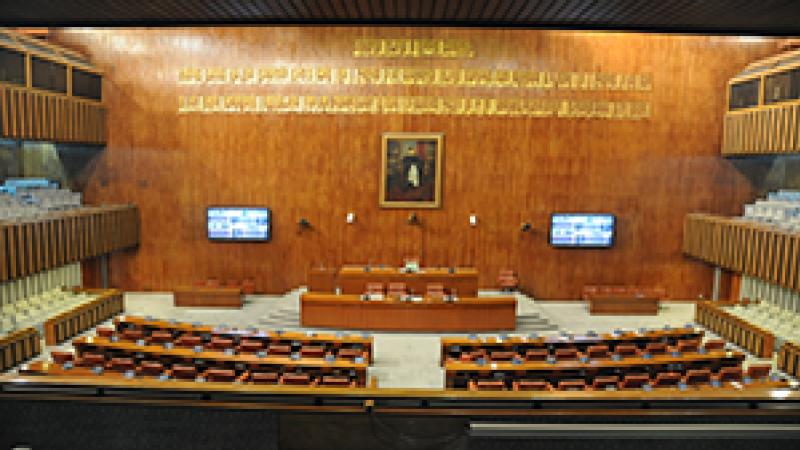 Senate Committee briefed on the issue of forced conversion.
On August 24 the Parliamentary Committee to protect minorities from forced conversions was briefed by Chairman Council of Islamic Ideology (CII) Dr. Qibla Ayaz and Minister for Human Rights Dr. Shireen Mazari in relation to further discussion on the matter.
Dr Ayaz said the matter of marriage of minor girls and their conversion is an important issue.
The constitution of Pakistan and the religion (Islam) clearly refers to punishment on these issues.
Mian Mithu and Ayub Jan Sarhandi from Sindh are two prominent people who are often quoted in forced conversion matters. Therefore, the Sindh government should be asked to brief on the matter. If minorities are not safe, it is not in favour of Pakistan.
The Minister of Human Rights Dr. Shireen Mazari said every second day they receive information about such cases from Sindh.
Committee member Dr. Ramesh Kumar said this is a human rights issue and must be resolved. While Muhammad Ali, state Minister for parliamentary Affairs, asked to write to the Secretary of Sindh to get the number of girls who are forcibly converted.
The Committee deliberated on the interpretation of concept of Wali (Guardian) for non-Muslims in case of conversion and marriage.
The matter of having an internationally accepted definition of forced conversions was also discussed and guidance from the council of Islamic Ideology was also sought.
Members welcomed the fact that the issue was being deliberated upon in depth and all stakeholders are recognising the issue.
The committee decided to take an administrative approach and see where are the grey areas.
It decided to visit Sindh early next month to have a better view of the reality on the ground and carry out a fact-based situation analysis.