Christian domestic servant beaten for not converting to Islam 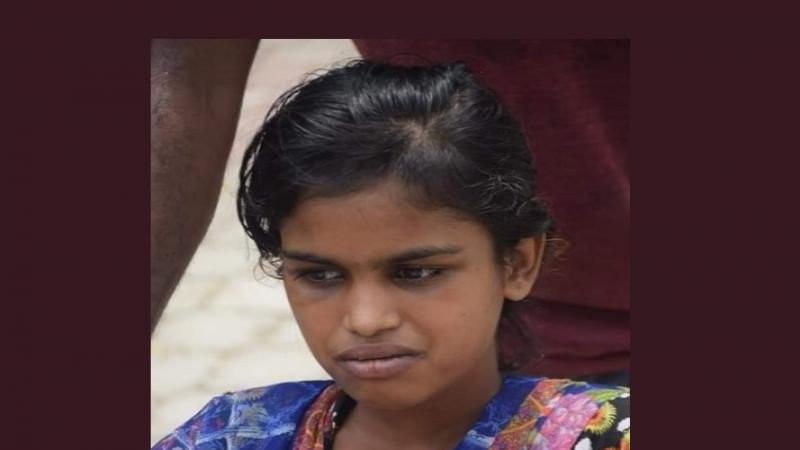 A Christian girl, Anika Shehzad, 18, from Ferozwala district Shakhupura,  who was working as a domestic servant was beaten after refusing to convert to Islam, and accused of theft.

Anika comes from a poor family, and to support her family she accepted a job for Rs. 5000, around $30 a month, as a live in domestic servant. The job was suggested to her by her neighbour.

After a few days Anika was asked to convert to Islam, but she refused but when pressure mounted and became unbearable, she decided to leave the job and informed the family about her decision.

This infuriated the family members and they started beating her. At last one her employer took her to her parents’ house in Ferozwala, and when they saw their daughter’s condition, they asked the employer what had happened.

She told them she Anika had been beaten because she has stolen their money.

The family called on the local pastor to help them to deal with the situation, and they took Anika for medical treatment.

When the parents raised objections and asked questions of the employer to save her skin, the family accused Anika’s father of stealing Rs. 50,000 and gold as well. But according to the family none of them ever visited Anika where she was working.

The family has contacted the local MP Tariq Masih Gill and asked him to get them justice for their daughter, who they believe is innocent and was only tortured because she refused to convert to Islam.