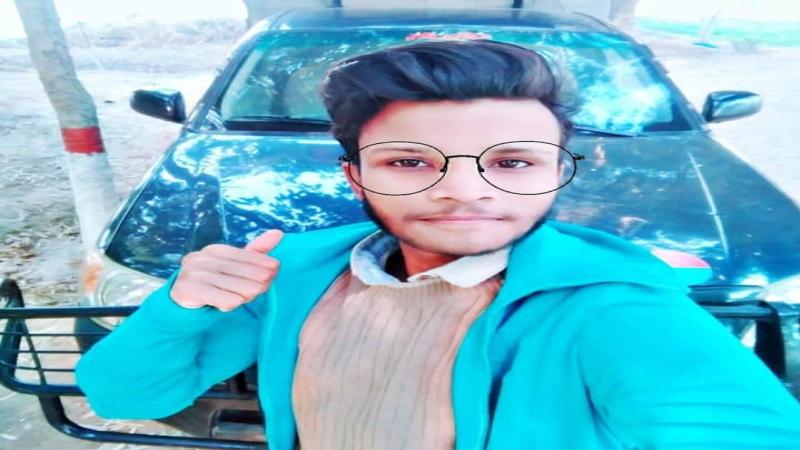 A 21-year-old Christian man, Sagar Shamoun, a factory worker of Youhanabad has allegedly been killed by his Muslim colleague who wanted to regain his position at work.

Sagar’s body was found by the patrolling police away from his home.

When Sagar didn’t return home after a few days, his family tried to find him everywhere and when they failed, the uncle Anderyas Masih reported Sagar missing to the police. On 3rd August a police team that was patrolling Walton Road, Lahore, told the Factory Area police station they had found a dead body in the bushes.

The police contacted Sagar’s family and asked them to identify the body and then a case was re-registered under section 302 PPC, for killing, against unknown people.

During the investigation police and the family came to know that Sagar was allegedly killed by his ex-colleague and his companions for not leaving a job and vacating his position so he could be hired instead.

The family told us that  Sagar was a hard working boy and had no animosity with anybody, but his Muslim colleague Tanveer Ahamed   who had left a job some time ago for personal reasons had come back and badly wanted to get his position back in this factory.

This was not possible as Sagar had been promoted to supervisor after he left the job  and now he was pushing and pressurising Sagar to leave the job so he could get his position back. Sagar had refused to leave the job as that job was his only earning and he was supporting his family from this job.

When Sagar didn’t agree to leave his job Tanveer made a plan with his friends to remove Sagar from his way to achieve his ex-position in the factory. They allegedly killed him and threw his body in the bushes.

The case has been moved to the court and the family want nothing less than justice for their son killed mercilessly.

Unfortunately, in the recent years several Christians have been killed because of their Christian faith. Sadly, Christians are looked upon inferiorly compared to the Muslim. Religious intolerance and bigotry over petty issues continue to rise against Christians in Pakistan, it is very hard to get justice and very often families are pressurised to take their cases back and to accept blood money.

We have been told that the family of Saleem Masih from Kasur, who was murdered in February after accusations of polluting the water of a tube well owned by a Muslim landlord, are now being pressured to take their case back.

Also, we have been told that the bail of Nadeem Joseph’s killers has been cancelled.

Nadeem was shot by Salman Khan and his sons a few days after Nadeem bought a house in Swati Phatak, TV Colony in Peshawar which is dominated by Muslims.