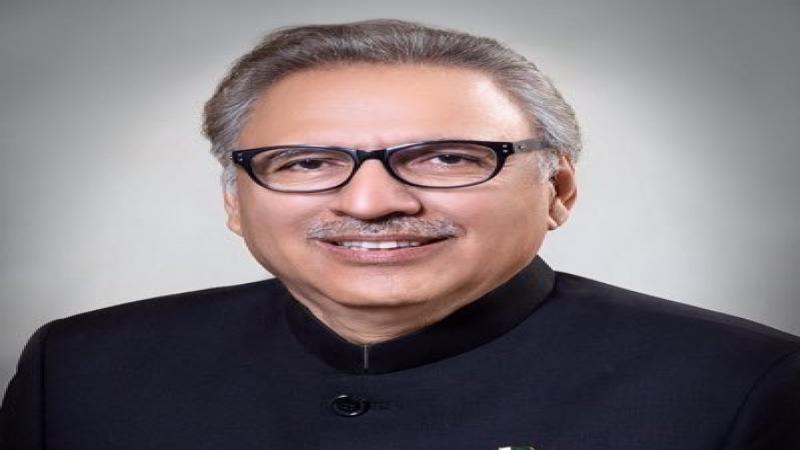 Pakistani President Dr Arif Alvi used the occasion of National Minorities Day to reaffirm that all communities residing in Pakistan will be treated and respected equally.
Speaking on the day, he said the country renews its commitment of tolerance for minorities.
Quaid-e-Azam Mohammad Ali Jinnah, in his historic speech standing before the Constituent Assembly on August 11, 1947, promised to safeguard the rights of minorities, said President Alvi.
President Alvi highlighted the countless sacrifices and contributions minorities have made for the country, including for the construction and development of Pakistan, adding that members of the minority communities are playing a key role in the country's development, including in the field of education and medicine.
He reiterated Pakistan's commitment to refrain from discriminating against minorities and to maintain an atmosphere of tolerance and brotherhood within the country.
Federal Minister for Information and Broadcasting Shibli Faraz said minorities are playing an important role in the development of the country.