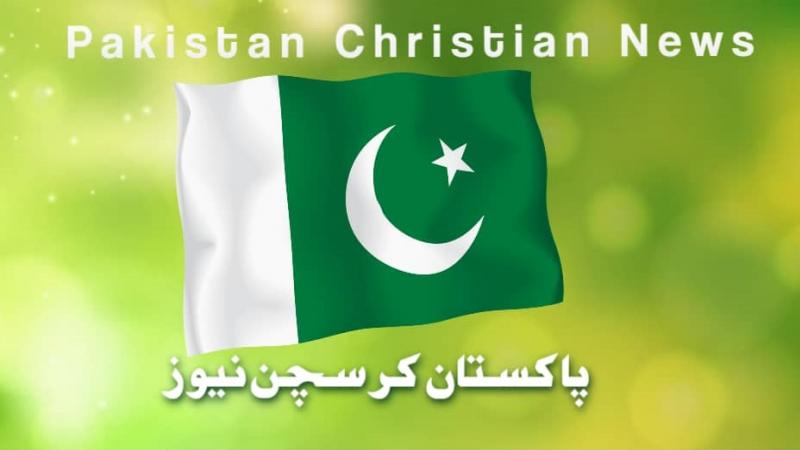 Shahbaz Bhatti, the Catholic federal minister for minorities who was assassinated in March 2011, had campaigned to have August t 11 August declared as National Minorities Day in 2009.

The August 11 observance commemorates the speech of the father of the nation, Quaid I Azam Mohammad Ali Jinnah to the Constituent Assembly on August 11, 1947 in which he expressed his dream for a "multi-religious" Pakistan in which everyone had the same rights and duties.

While many Christian organisations throughout the country observed National Minorities Day on Tuesday, acknowledging the contributions of minority communities to the nation, several critics denounced the observance saying minorities are still mistreated and discriminated against in the majority Muslim nation.

The blasphemy law continues to be misused against religious minorities, while cases of forced conversion of minor Christian and Hindu girls continue to be rise. The case of 14-years-old Huma Younis, and several other girls, are the worst examples.  While the case of the minor, Mira Shahbaz, shows the injustice Christian girls and parents are facing. The judge ignored every evidence and validated the marriage, allowing the girl to go with her abductor.

He said the observance should rather be called Day of Equality, as “we aren't getting our social rights and we need to see the rule of law applied.

"We are boycotting this day altogether.”

“Increasing religious intolerance and the forced conversion of young women from minority communities has resulted in the migration of minorities to other countries.

"The constitution effectively makes us third-grade citizens and bars non-Muslims from becoming president or prime minister of Pakistan," he said.

Seventy-three years after this historic speech, Pakistan’s religious minorities continue to be relegated to the status of second-class citizens, vulnerable to inherent discriminatory practices, forced conversions, and faith-based violence.

On National Minorities Day, the HRCP calls on the state to implement the 2014 Supreme Court judgment, which protects the right to manifest one’s religion or belief in private or public free of coercion.

The Single National Curriculum, which violates the constitutional guarantee that no member of a religious minority will be required to ‘receive religious instruction’ not relevant to their own religion, must be revised to reflect that a uniform standard of education is not the same as a uniform curriculum.

HRCP also demands that the controversial and divisive Tahafuz-e-Bunyad-e-Islam bill in Punjab be retracted, and the federal and provincial governments refrain from law-making that infringes any community’s right to freedom of religion or belief.