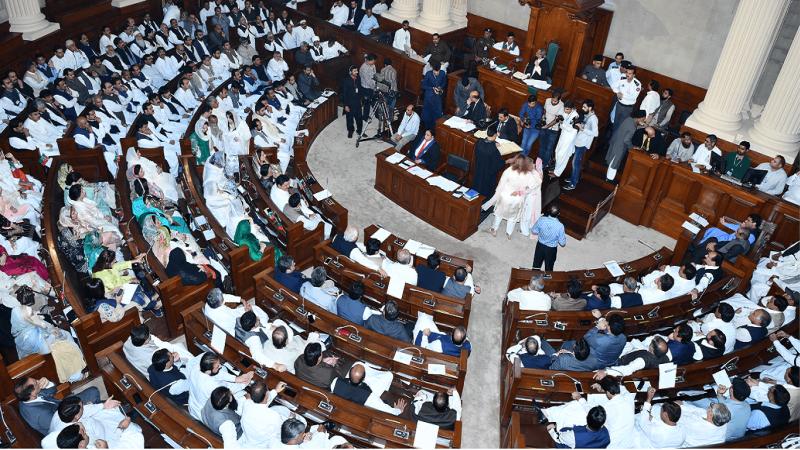 The Punjab Assembly on Monday 11 august passed a unanimous resolution for the inclusion of Quaid-i-Azam Mohammed Ali Jinnah’s August 11, 1947 landmark speech in the academic syllabus.

The resolution was moved by Pakistan Muslim League -N’ (PMLN) Christian MPA  Tahir Khalil  Sindhu who stated that the speech of the father  of the nation delivered the first constituent assembly on August 11, 1947 should be made part of syllabus on the Youm-e-Aqliyat ( National Minority Day) being observed on August 11.

Speaking to the PCN News Mr Sindhu said he is very happy that the resolution has been passed unanimously.

He said: “It is an important breakthrough and I hope Jinnah’s 11th August speech will be included in the school and college syllabus as soon as possible.

“It will not just help us to make the country Quaid’s’ Pakistan, but it will also help us to stop the growing religious tolerance against religious minorities, promote religious harmony and co-existence.

“Further it will help us to improve Pakistan’s image which is deteriorating rapidly in the world.

Mr. Jinnah's presidential address to the Constituent Assembly of Pakistan