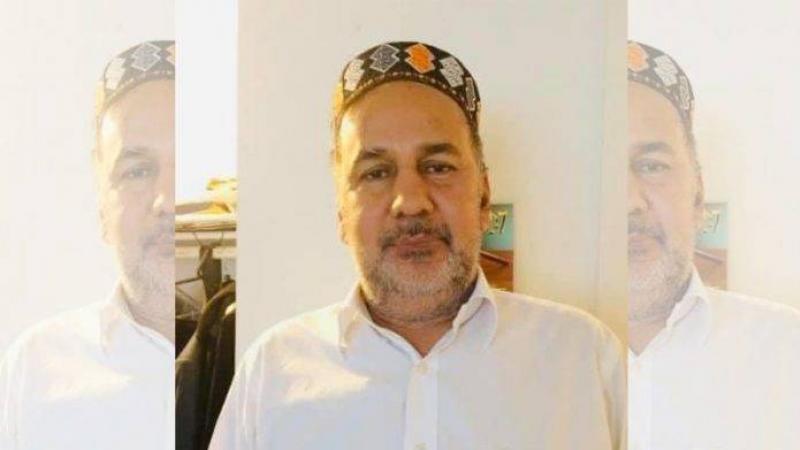 The United States Commission on International Religious Freedom (USCIRF) has expressed its outrage at the killing of Tahir Ahmad Naseem, a US citizen, who was shot in a courtroom in Peshawar, Pakistan.

The accused claimed to have shot Naseem because he had belonged to the Ahmadiyya faith.

USCIRF Commissioner Johnnie Moore said:  “Pakistan’s blasphemy laws are indefensible to begin with but it is outrageous beyond belief that the Pakistani government was incapable of keeping an individual from being murdered within a court of law for his faith, and a US citizen, nonetheless.”

“Pakistan must protect religious minorities, including individuals accused of blasphemy, in order to prevent such unimaginable tragedies.

“The authorities must take immediate action to bring Mr. Nassem’s killer to justice.”

Two years ago Naseem was arrested and charged with blasphemy, with the most serious offence carrying a mandatory death penalty.

USCIRF Vice Chair Anurima Bhargava urged the State Department to enter into a binding agreement with the Pakistani government that includes the repeal of blasphemy provisions in the Pakistan Penal Code.

In its 2020 Annual Report, USCIRF recommended the State Department redesignate Pakistan as a “Country of Particular Concern, partly because of the systemic enforcement of blasphemy laws which often target religious minority communities.