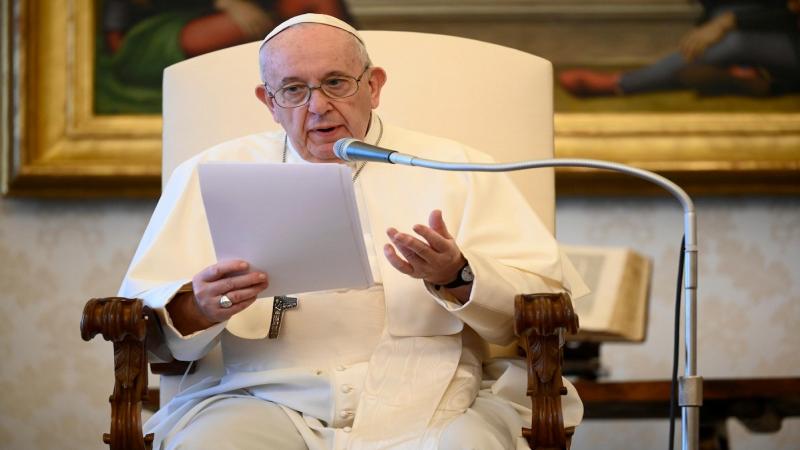 Pope Francis has said he was “greatly saddened” over the decision to convert the Hagia Sophia back into a mosque.

Hagia Sophia was built by the Byzantine Christian Emperor Justinian in 537. After the Ottoman conquest of Constantinople in 1453, it was converted into a mosque and the city renamed Istanbul.

But in 1934, Mustafa Kemal Ataturk, the founding father of Turkey, turned Hagia Sophia into a museum, before it was designated a UNESCO world heritage site in 1985.

However, Turkish President Recep Tayyip Erdogan has issued a decree ordering that it be opened for Muslim prayers as of 24 July.

Reacting to the announcement, the pontiff said during the Sunday Angelus: “My thoughts go to Istanbul. I think about Hagia Sophia, and I am greatly saddened.”

The Pope is one of several religious and political leaders worldwide who have criticised the move.