Pakistani Minister calls for those who Blaspheme against Muhammad to beheaded 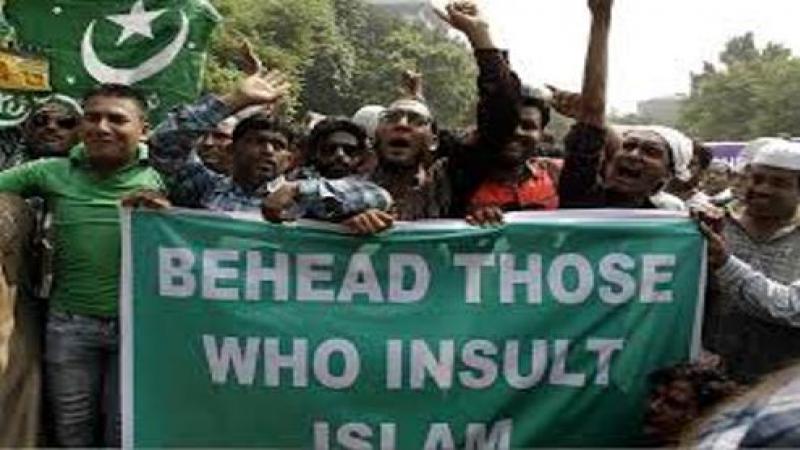 People who commute blasphemy should be beheaded, Pakistan’s Minister of State for Parliamentary Affairs has said.

According to reports, Ali Muhammad Khan tweeted this week in Urdu that beheading is the only punishment for those who mock the Prophet Muhammad.

He was addressing reports that Ahmadis had been given representation on a newly established National Minorities Council in Pakistan.

They believe that Muhammad was not the last prophet.

In a separate tweet he said: “One cannot be a Muslim unless one considers the Holy Prophet Muhammad (peace be upon him) as the last prophet and the last messenger. Belief in the end of prophethood is the foundation of Islam.”

Although news reports suggest Prime Minister Imran Khan has given his consent to include Ahmadis in the minority’s council, Mr Khan has categorically denied the reports.