Christian cousins survive being shot by their neighbours 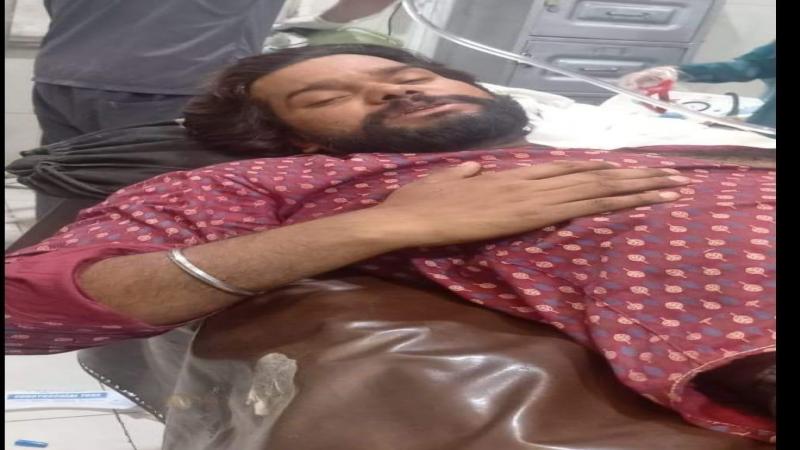 Nakkash Haneef and Rajaish Bhatti, cousins from Wah Cantt, Rawalpindi, have survived a gun attack from their neighbours Shahid Iqbal Gujjar and Humayun Iqbal Gujjar.
Bhatti and Haneef’s relative, Johnson, said the attackers had told Haneef to immediately stop repairing his house because some cracks had appeared in their adjacent wall.
Haneef did not take this seriously and continued the repair work.
In the meantime, Gujjar got a stay order from court to stop the work on the house.
After this order was issued Haneef stopped the renovations and sought legal advice for himself and his family’s safety, as Gujjar had threatened to kill Haneef and his family.
On May 5 the Gujjar brothers threatened Haneef and Bhatti again, to which they asked why the brothers were waiting for the court date of May 11, and why they didn’t take some action now.
This infuriated the Gujjar brothers who shot at their legs. Both cousins were injured and immediately taken to hospital.
Haneef is recovering from his injuries after surgery. He said that 2-3 years earlier during a prayer meeting at our home, Gujjar fired at Rev. Fr. James Shamoun but Fr Shamoun forgave him and no legal case was registered against him, and this had emboldened the Gujjars.
Bhatti is 27 and a medical student, while Haneef is 31 and works as a salesperson in a departmental store.
Their families are very concerned about this incident, they have informed the police and a first information report (FIR) has been registered against the Gujjar brothers but the police have taken no action.