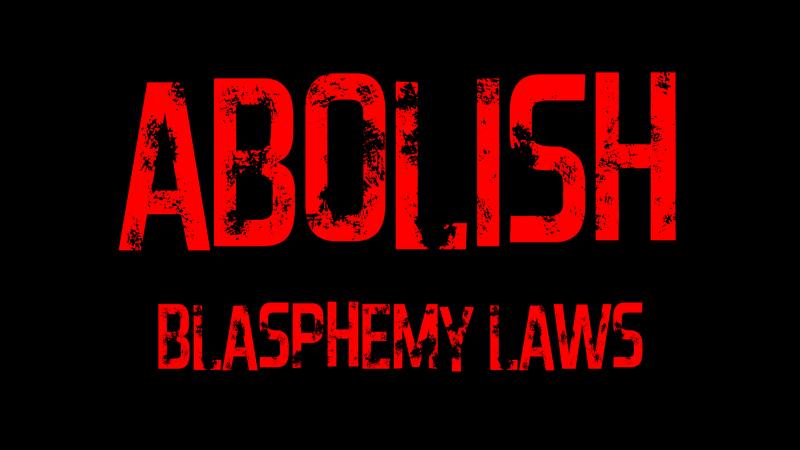 A madrassa teacher in Khyber Pakhtunkhwa's Dera Ismail Khan city was allegedly murdered on Tuesday by four women after they accused her of blasphemy.
Police have arrested three madrassa teachers, including a teenager, and a 13-year-old girl.
The victim was killed in the Anjumabad area where she taught with three of the suspects at Jamia Islamia Falahul Binaat seminary.
The three women allegedly accused the victim of committing blasphemy and stabbed her with a knife before slitting her throat, it added.
According to reports the thirteen-year-old girl dreamt that the Prophet told them the victim had committed blasphemy and ordered them to slaughter the victim.
The police have arrested 24-year-old Umra Aman, 21-year-old Razia Hanfi and 17-year-old Aisha Nomani, and a
13-year-old relative.
A case has been registered and further investigation is underway.