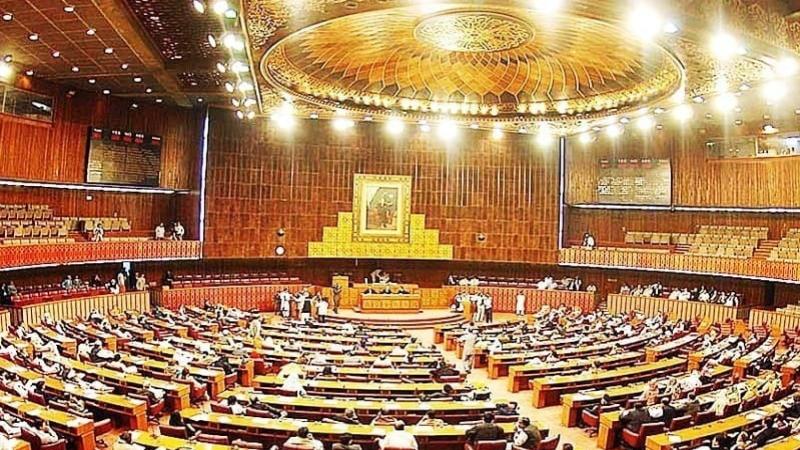 The Protection of the Rights of Religious Minorities (PRRM) Bill has been rejected but the Senate Standing Committee on Religious Affairs and Interfaith Harmony.
Instead the committee said minorities enjoyed complete religious freedom in the country.
At the meeting, chaired by JUI-F Senator Maulana Abdul Ghafoor Haideri, it was said that minorities in the country already had religious freedom under existing laws.
The chairman noted that minorities are able to establish their own religious institutes, and that the government was even constructing temples for minorities.
At the same meeting the committee endorsed the Muslim Family Law Ordinance 1961, (Amendment) Bill 2020 with the directions of further amendments in it.
It also approved amending Muslim Family Laws Ordinance 1961, and The Guardian and Wards (Amendment) Bill, 2021.
How Quranic verses published in newspapers and others could be protected was also discussed, and the committee heard that the Ministry of Religious Affairs and Interfaith Harmony has decided to establish a recycling plant in the capital to dispose of old pages of the Holy Quran.
The ministry said it would also issue guidelines to newspapers for publication of Quranic verses in newspapers, and naan Bais (Bread Bakers) had been told to use khaki paper instead of newspapers.