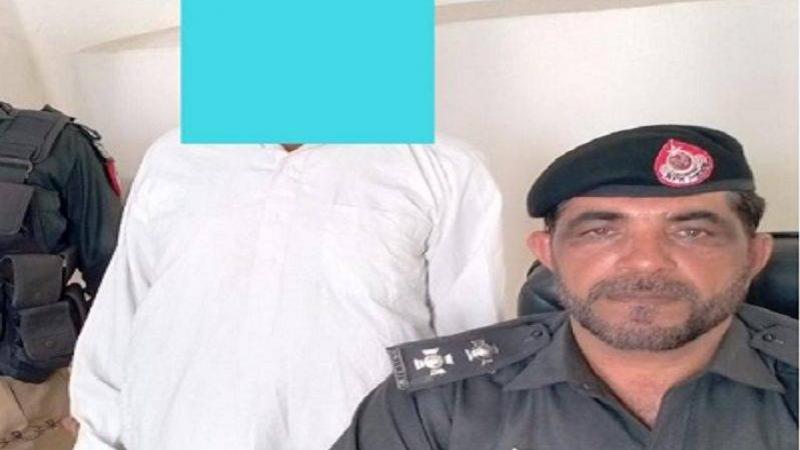 Pakistani police have arrested a Christian man from the northwestern city of Nowshera on suspicion of committing blasphemy, according to local reports.

Nowshera Police arrested the man in the city after local people in Risalpure accused him of desecrating the Holy Quran.

The man, identified as David, was detained under the blasphemy laws after the police investigated the incident after complaints from locals.

The Tribal News Network said that a few days ago a video on social media showed locals in Risalpure collect pages of the Quran from a drain. The police later arrested David.

Blasphemy accusations are highly inflammatory in Pakistan, and in the past they have sparked mob lynchings, vigilante murders, and mass protests.

He is accused of insulting Islamic personalities on Facebook. According to reports as soon as the police came to know about this, they arrested him on August 5 and took him to the police station.

Finally, on the complaint of Abdul Sittar Qadri, the police registered the case under sections 295-A and 295-C of the Pakistan penal code.

Last month a case against famous actress Saba Qamar and singer Bilal Saeed was registered for after they shot a music video in a Wazir Khan mosque. The clip was released online and led to large protests in Lahore in which the leaders of religious party Tehreek-i-Labbaik Pakistan (TLP) promised “vengeance” against the artists.

Blasphemy is a highly sensitive matter and according to some reports more than 100 people accused of the offence are imprisoned in Pakistan’s jails, while dozens of prisoners are on death row.

Recently the Human Rights Watch and Amnesty International have called on the Pakistani government to amend the blasphemy law to stop its widespread misuse in the country.