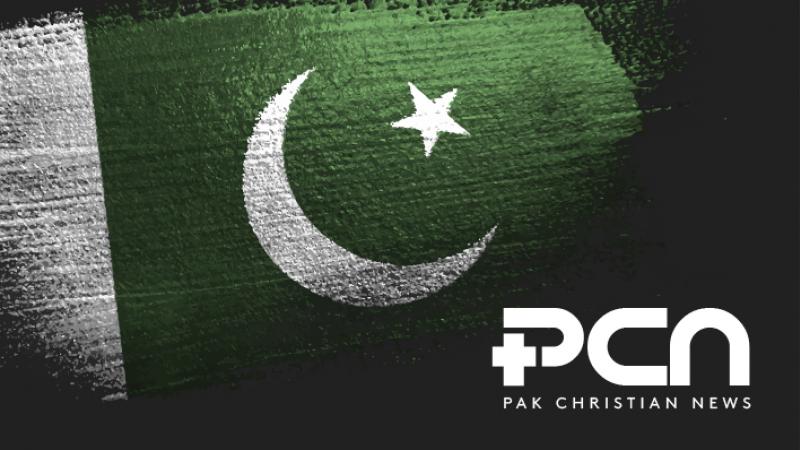 Pakistan celebrates the National Minorities Day on August 11 to pay tribute to the role played by the minorities in the establishment of the country and subsequently in its development and progress.

Pakistan’s Constitution allows freedom of religion or belief for minority groups. In addition, the country is also bound by numerous international treaties that guards the rights and religious liberty of minorities. Minorities Day gives us an opportunity to reflect on the present day conditions of minorities in Pakistan.

Pakistan was the first country in the world to reassure its minorities about their future rights by specifically allocating a portion of the national flag — the white colour which traditionally represents purity and innocence — and which the minorities have kept so, over many decades. They have not allowed it to be polluted or defiled by blood or any other stain. In the struggle for Pakistan, the minorities, especially the Christians, played a crucial role and cooperated fully with the Quaid. The Christian leaders tried to include the whole of Punjab into Pakistan. When it became impossible, they ensured that at least western Punjab became part of Pakistan with all Christian leaders voting in favour of Pakistan. When the vote was tied in the Punjab Assembly, Mr SP Singha, then speaker of the Punjab Assembly, cast his vote in favour of west Punjab becoming part of Pakistan.

The Quaid did not forget that and at the Constituent Assembly on August 11, 1947, under the chairmanship of a Harijan, Joginder Singh Mandal, he declared: “You are free to go to your temples. You are free to go to your mosques or to any other place of worship in this State of Pakistan. You may belong to any religion, caste or creed-that has nothing to do with the business of the state.”

After independence, the minorities contributed to make the country strong and powerful for example the Christians have played a prominent role in the armed forces of Pakistan. The Pakistani Army has a list of 52 Christian officers and soldier martyrs, who sacrificed their lives to protect the honour of the motherland.

After 70 years of independence, the role of minorities is not generally known to a majority of their compatriots. Unfortunately, some anti-social and mean elements have been instrumental in occasionally perpetrating activities against members of minorities.

Despite the odds that the minorities face, they love their country and have continued to serve it in many different ways — the country for which their forefathers rendered ultimate sacrifices during independence movement, contributed to its development in various sectors and always stood by in the country’s thick and thin.

We are happy to note that recently, the government has taken a few positive and welcome initiatives such as opening the Kartarpur Corridor for Sikh pilgrims and the Katas Raj temple complex for Hindu pilgrims. Pakistan’s first ever Sikh officer Sardar Pawan Singh Arora has been posted as the Punjab Governor’s public relations officer. Recently, members of the Hindu community have started to join the Pakistan Army. Pakistan has appointed its first ever Hindu officer — Dr Kelash Garvada — a major in the Ministry of Defence. Prime Minister Imran Khan has also made very positive statements about the forced conversions and marriages of non-Muslim girls being against Islam and hence wrong.

These are the hints that with better education and exposure to the wider world, the green saplings of change are appearing in Pakistani society which will need to be nurtured and sustained, until they become mighty strong trees of toleration and inclusiveness.

It is very clear that the Quaid-e-Azam was committed to developing Pakistan into a democracy with equality of citizens together with guaranteed human rights and civil liberties.

Let us go back to the promises of our leader Quaid-e-Azam, and start to live in our great country with the golden principals of equality, fraternity and justice for all, irrespective of our differences. Pakistan is a multicultural bouquet of many religions, languages and cultures, and the differences only add to its beauty.

At the very time when the Government of India is inflicting horrible pain and suffering on its minority citizens, it also provides a unique opportunity for Pakistan to show an opposite image to the world — the one of religious tolerance and broadmindedness, as envisaged by our great leader — Quaid-e-Azam.

The writer is the former mayor of Rugby, an MBE and a recipient of the Sitara-e-Pakistan