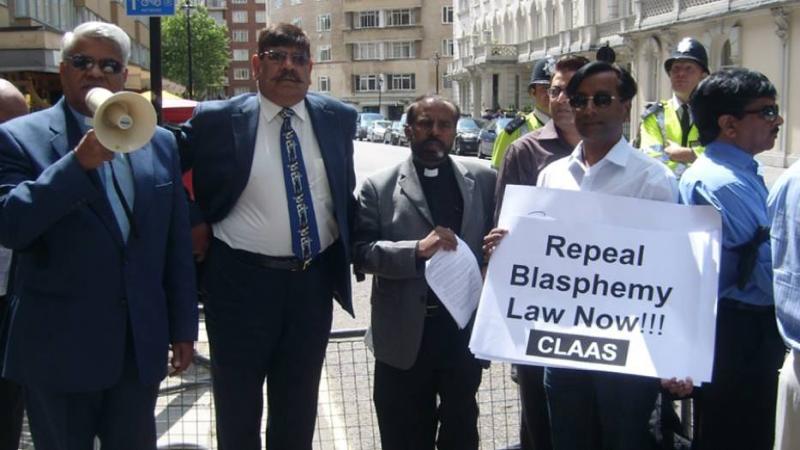 Prof Sajid Soomro of Shah Abdul Latif University, Khairpur, is also a writer known for his books on Sindhi-Mohajir unity,

The police arrived at his home in at least four vans, according to reports, and cordon off the area before trying to detain him.

But Prof Soomro closed the door of his house and called friends to tell them what was happening.

Advocate Fayaz Khamisani, Soomro’s friend and Khairpur Bar Association joint secretary reportedly said he tried to convince the police not to arrest the professor, but they forced their way into his house.

He was arrested under Section 295-A of the Pakistan Penal Code, with activist and lawyer Sattar Zangejo, another friend of Soomro’s, saying that such allegations would make matters difficult for many activists seeking to highlight issues in society.

According to him, the professor had been involved in a tussle with Ahmed Solangi, another member of literary organisation Sindhi Adabi Sangat, in recent months.